The stream of events and learning in one’s own life has mysterious twists and turns. As we go through school, we often don’t know what activities we’ll be engaged at various stages of our life to come and, therefore, what we’ll need to know during those stages. At least, that was certainly the case for me.

In grade school, I took up music as a trombonist. I loved it and practiced for 1-2 hours after school. I lived in a neighborhood where there was only one other child, so I had to find activities, in addition to music, which were entertaining  to me. I liked to invent things.  My parents encouraged this tendency. With a chemistry set given to me for Christmas, I made sulfuric acid, gun powder, and even tried making a rocket powered by that gun powder.

I made a static rocket stand in which to try out my rocket engine. I used a magnesium strip to act as a fuse and a train transformer with heavy gage wire that would get hot as the transformer was gradually turned up. The hot wire would then light the magnesium. I positioned the exhaust of the engine to point into the air to avoid any possible fire events. Things didn’t go quite like I planned. Instead of a steady burn that a rocket engine should have, my rocket fuel burned rapidly more like a bomb. It blew a hole in the roof of our back porch. My mother, who was used to my experiments, sat unmoved, attending to her knitting without missing a stitch.

When I arrived in seventh grade, my interests led me to take a science class. Mr. Bell was an engaging teacher and had my attention. He had a standing invitation for all students to stay after school and do science related activities that were of interest to us. I stayed after school. I don’t remember all the things I explored as the year progressed, but Mr. Bell said there was a Science Fair coming up where we could show a project. I decided to try to build a project for the event.

I decided to show how sound waves propagate, bending around objects and spreading through-out its medium of transmission (air). My problem was how to demonstrate those properties. Mr. Bell suggested that I needed something to make the waves visible.

So here is how I did it (see Figure 1): Make a stand that would hold a glass window parallel to the floor. Underneath the window, place a bright light and above the window, stretch thin paper (Mr. Bell suggest velum used by architects) in order to see the shadows the waves will make. How do those shadows happen? In the thin layer, on the top of the glass, put a quarter inch of water. In the water, place various objects to block waves made in the water in order to show how waves behave. [ I later found out that this kind of contraption is known as a “Ripple Tank.” ]

I then placed a camera (a tiny box camera called a “Brownie”) above the velum to take still pictures of the wave shadows. In those days, cameras used film and were not as readily available or as good as they are today. I used the photographs to show how waves move around various objects and barriers placed in the water.

This project won the State Science Fair and First Place at the Regional Science Fair. The Regional Science Fair was held at the Bureau of Standards in Boulder, CO. The judges were scientists at the Bureau. After the award ceremony, several Bureau scientists appeared, closely examining the project. I was totally surprised by winning. The kid next to me had this astounding project that made tornados which really impressed me. I asked why he didn’t win, one of the scientists said, “His dad built it.” Instead, they were fascinated with the train-ping-pong combination and said it showed that I had really done the thinking and the work myself.

Subsequently, I continued my musical interests getting a B.A. and M.A. and, due to a quirk of fate, I got a Fellowship to the University of Wisconsin-Madison to work on a Doctorate. During these last two degrees, electronic music was developing and I became involved in that field. My study of sound was now very relevant to electronic music where controlling frequency, amplitude, and using modulation to create wave shape are of central concern. This led to some study at MIT where I met interesting  people like Marvin Minsky (who, some say, is “the father of Artifical Intellegence”).

By now, I saw that the whole of the sound world was vibratory phenomenon and that, in turn, was connected to my personal world by the change of air vibration into neural-bio equivalents in the ear, then into electro-bio-emotional objects that express cultural values (note how music expresses generational interests, for example).  My science experience helped me to think in logical ways that I applied in learning music theory. Both fields of study led me to learn object-oriented programming, my current interest.

I see the spiritual dimension, in fact, the whole universe as various manifestations of vibration, vibration as infinitely recursive systems revealing themselves in economics, biology, climate science, finance, education, electronic engineering ( Nyquist, Bode), mechanical engineering (Watt, Maxwell), thermodynamics. I believe all fields of study are vibratory because of how information feedback and recursion processes are recast in each field. These processes are often obscured by the lack of proper detection tools and our tendency to resist change by keeping to the paradigms of the past.

I certainly didn’t see how studying simple vibration would lead to so many interesting things, but to paraphrase a Buddhist saying, “Sit in your backyard. Observe with care and learn about the whole world.”

I could have never anticipated this sequence of events in my life, but it happened because of my seventh grade science teacher encouraged me to explore things, make things, complete things, and learn from those things using science as a method of observation and verification.

Thank you, Mr. Bell, wherever you are.

The author of the article, Homer Lambrecht, is a Web Application Developer working the Minneapolis/St. Paul (MN) area. Before that occupation, he was a composer working in both classical and electronic mediums. With commissions from organizations like The Minnesota Orchestra and The St. Paul Chamber Orchestra as well as the recipient of numerous Fellowships, his music has been performed nationally and internationally. He has taught at the University of Wisconsin, the University of Minnesota, Macalester College and other such institutions.

He loves to read (particularly, science), make music (with his laptop), go to the gym, and be content with his wife, Judy, and his two West Highland White Terriers.

The beans have all been counted and the results are in.  Those of you who took time to help us as judges – without you this fair wouldn’t be possible. Thank You! And congratulations, Jaden, Lina and John!

We are ISEF Affiliated!

The Regeneron Science Talent Search has concluded for 2021. Three NH high school students were among the winners. Yunseo Choi of Phillips Exeter won first place.  Check out the announcement. 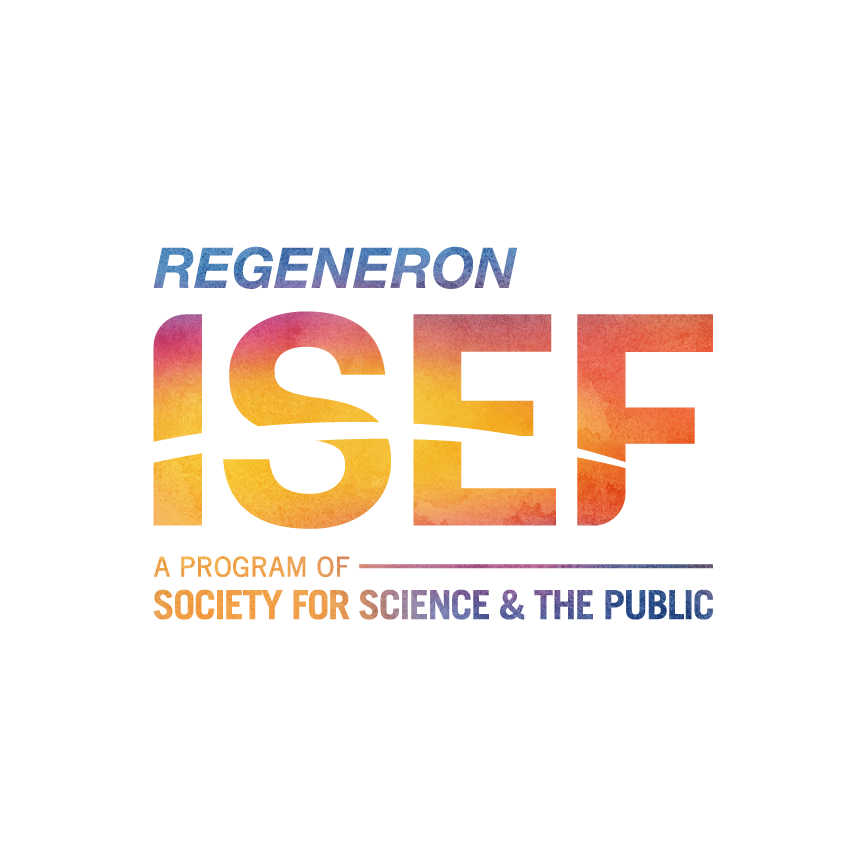